Update March 14th, 2022! The known issues outlined below have been resolved with iOS 15.4.

Known Issue #1: Devices may not check in if screen is off

We have identified an issue with iOS 15 and check in workflows, where devices may not check in if the device’s screen is off and the Locker app is running in the foreground.

The Check In action in GroundControl workflows leverages Single App Mode in iOS to force the screen to wake up and lock the device, but there appears to be bug in Single App Mode and iOS 15 that prevents this from occurring. We have reported this bug to Apple via Feedback ID FB9640857.

In the interim, you can use the following workaround: 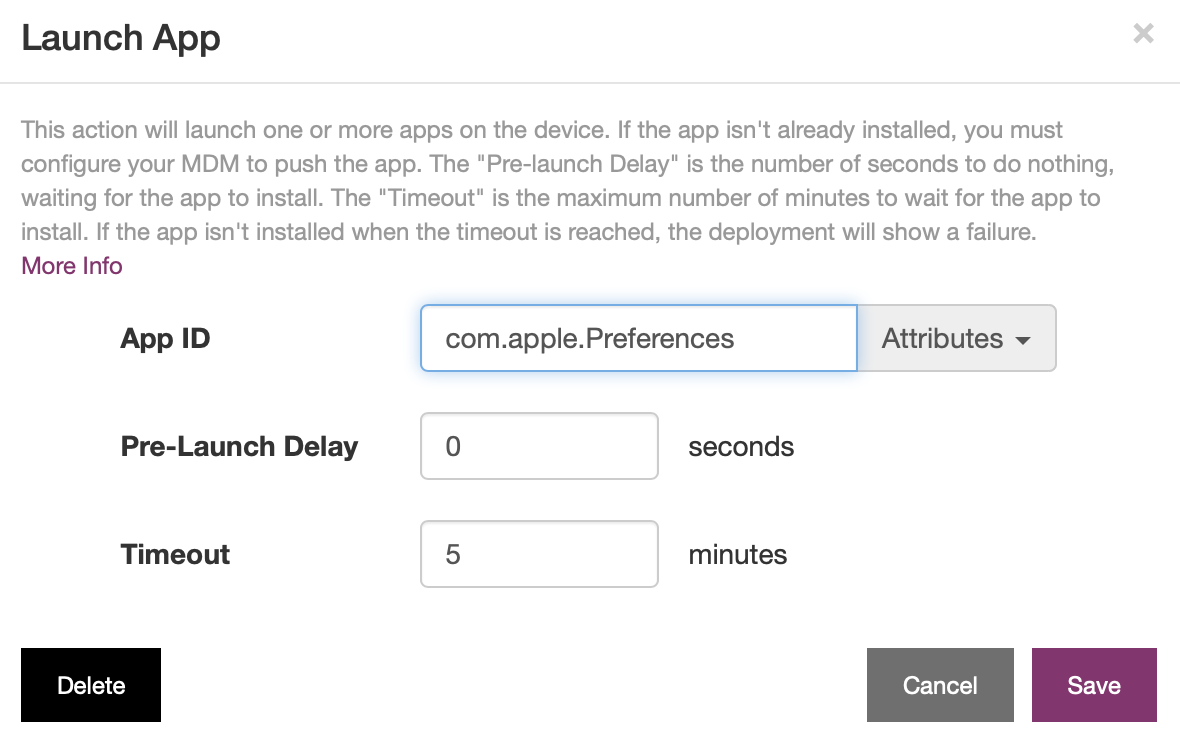 3. Validate Check in works as expected and the device is locked.

4. Update the Return/ Check in automation rules to use the new workflow.

Once your devices are upgraded to iOS 15.4 version, the Launch App action workaround is no longer necessary.

However, we are seeing the issue again on 15.5 and later iOS versions, including iOS 16.

Even with with the workaround above, we found that an initial check in workflow may fail consistently, requiring an “On Failure” action to retry check in workflow automatically several times. The issue was fixed in 15.4, but we are seeing it again on 15.5 and later iOS versions, including iOS 16.